Honourable guests checked into the hotel at noon, where they enjoyed a buffet lunch, followed by thrilling rides at the Vana Nava Hua Hin Water Jungle. Guests were also treated to exclusive spa sessions by Clé de Peau Beauté to relax before the evening reception.

Come evening, guests entered the Pla-Wan 1 Function Room. The hall was lined with cocktail tables and an installation of each of this year’s 50 Generation T honourees, framed against the wall.

Lee Williamson, the editor of Generation T Asia, flew in directly from Hong Kong to deliver an insightful keynote speech, while guests enjoyed a specially crafted Generation T cocktail created by Vesper Bar & Restaurants’ founder Chotipong Leenutaphong, who was on the 2017 list.

The reception ended with the attending honourees personally receiving this year’s Generation T publication from Thailand Tatler’s editor-in-chief Naphalai Areesorn and digital editor Mika Apichatsakol, followed by a group photo where the audience was stunned by a spectacular confetti cannon on-stage. An after-party was then held at the newly opened Vana Nava Sky bar, where guests continued to network and enjoy free-flow cocktails, bites and beats late into the night.

About Thailand Tatler
Thailand Tatler magazine is the country’s most trusted and enduring high-society and luxury lifestyle title. First published in 1991 by Post Publishing, Thailand Tatleris the destination for the latest news on the world’s leading luxury brands, the country’s most influential people and the most glamorous happenings and events. Thailand Tatler constantly strives to expand its reach with a highly entertaining editorial mix and insiders’ knowledge from prominent contributors and an experienced editorial team. The magazine aims to be a voice distinguished by sophistication, wit and savoir-faire, both online at thailandtatler.com and in print. 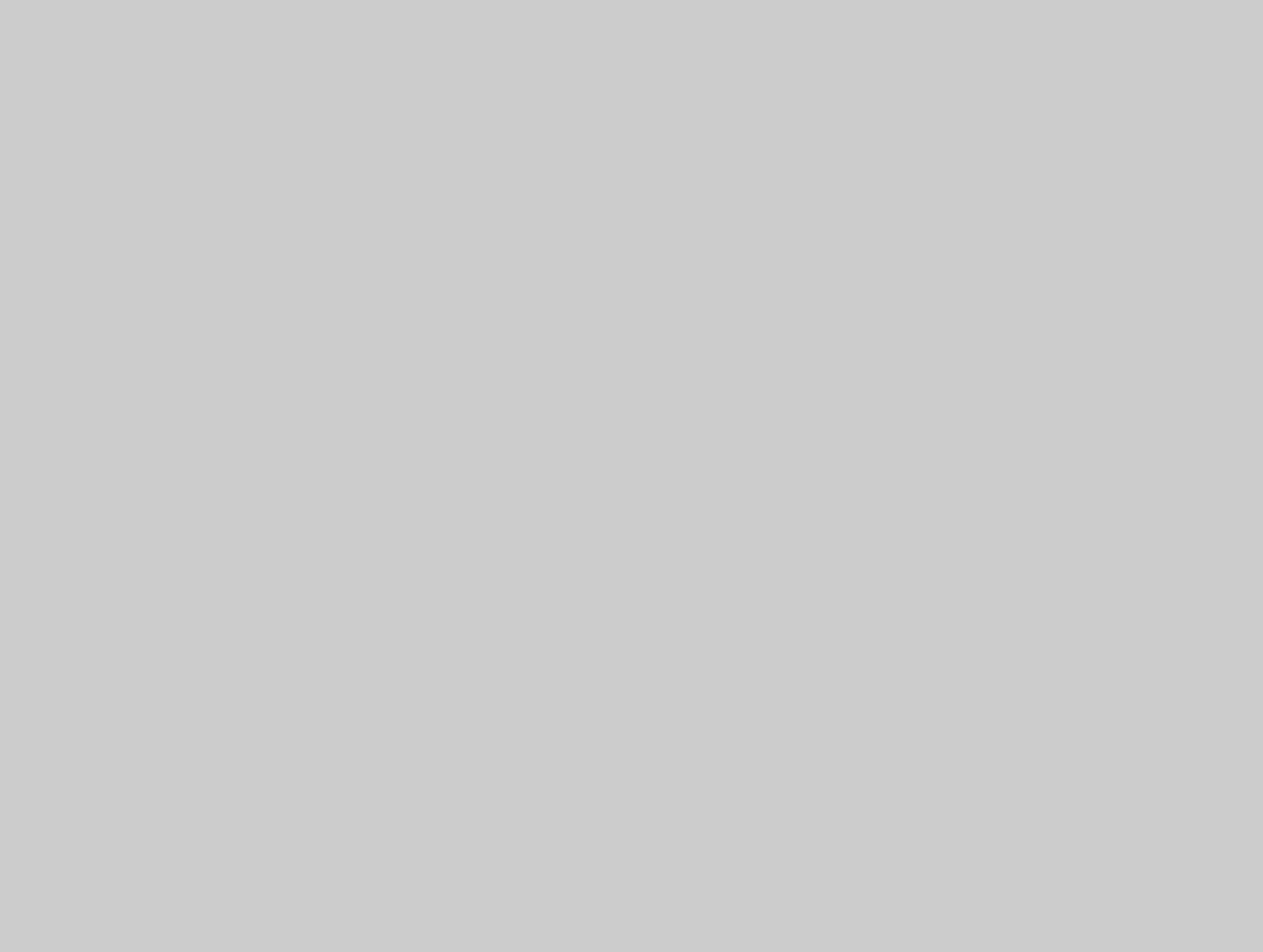 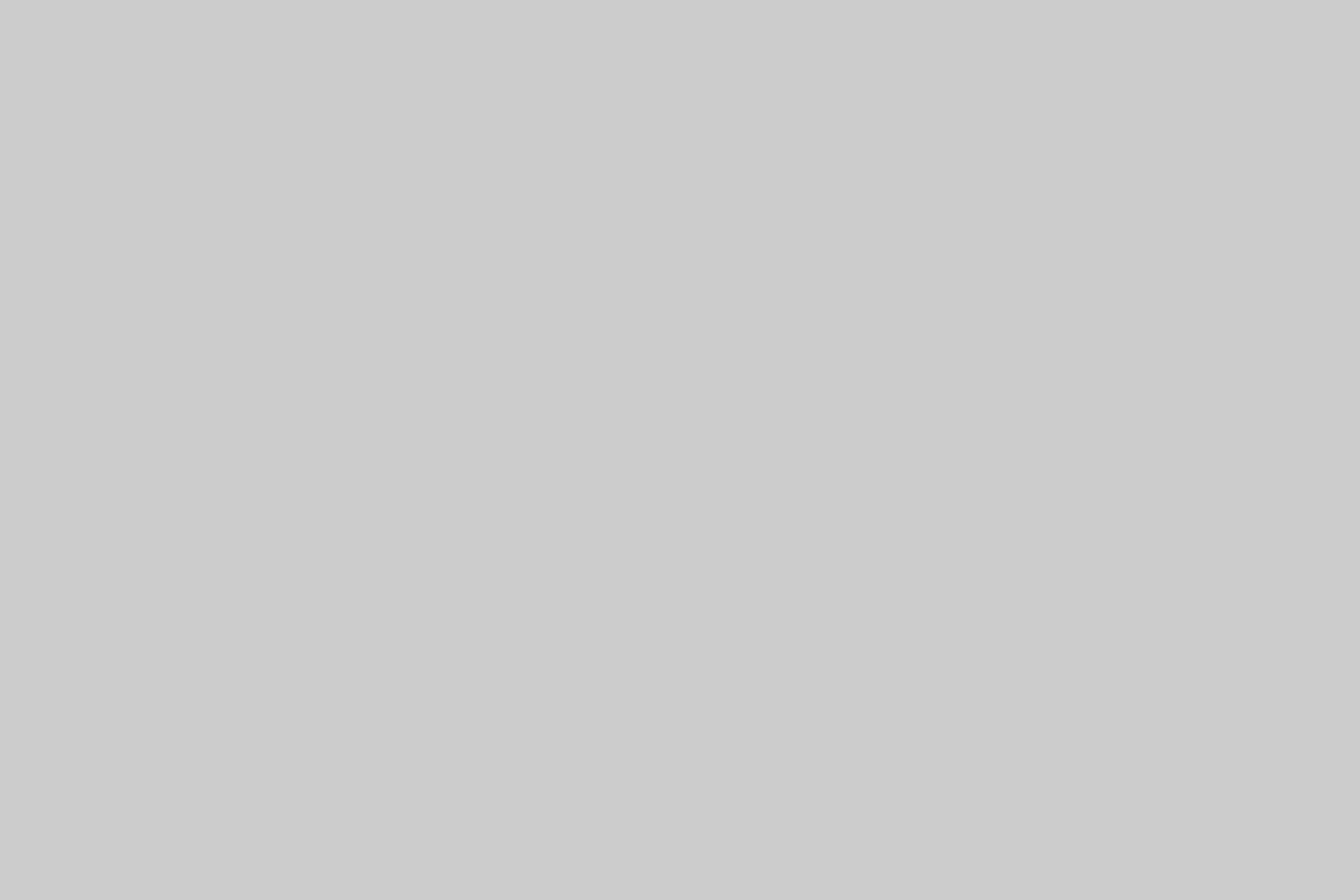