HONG KONG – Tatler Asia has signalled its commitment to continue its transformation into a global lifestyle media brand with a key hire from Warner Music.

The company has followed the successful relaunch of its flagship title in March by recruiting Sophie Jian as Chief Operating Officer & President. Jian’s primary role is to support Tatler Asia’s Chairman and CEO, Michel Lamunière in scaling the business across Asia and accelerating the transition towards a digital-first media company for Asia’s most influential communities.

“Sophie‘s large experience acquired at some of the most successful media firms, her strong interest for entrepreneurship and scaling businesses, as well as her desire to make a positive impact in Asian societies makes her the perfect executive to take this very important role at Tatler Asia,” says Lamunière.

Jian hails from China and has an MBA from Duke University in the USA. Previously, she worked as the International Chief Financial Officer for Bloomberg Media Group as well as CFO and Senior Vice President of Operations for Asia of the Warner Music Group.

“I have always gotten a buzz out of turning creative brilliance into profit streams by bringing in strategic thinking and analytical insights,” says Jian. “There is extraordinary energy and talents at Tatler Asia and the company is ready to be transformed into a cultural force using digital paths.  I look forward to playing a key role in accelerating that journey.”

The Tatler Asia Group is the region’s leading luxury media company, producing some of the most iconic magazines, websites and experiences. Its flagship title, Tatler, with editions in 8 markets across Asia, is the most trusted brand to connect with influential and affluent consumers across the region. Tatler’s sub-brands include Tatler Dining, Tatler Homes, Generation T, Tatler House, Off Menu and more. Headquartered in Hong Kong, the Tatler Asia Group operates in China, Taiwan, Singapore, Malaysia and the Philippines, Thailand and Indonesia. It is fully owned by the Switzerland’s Edipresse Group and the Lamunière family. 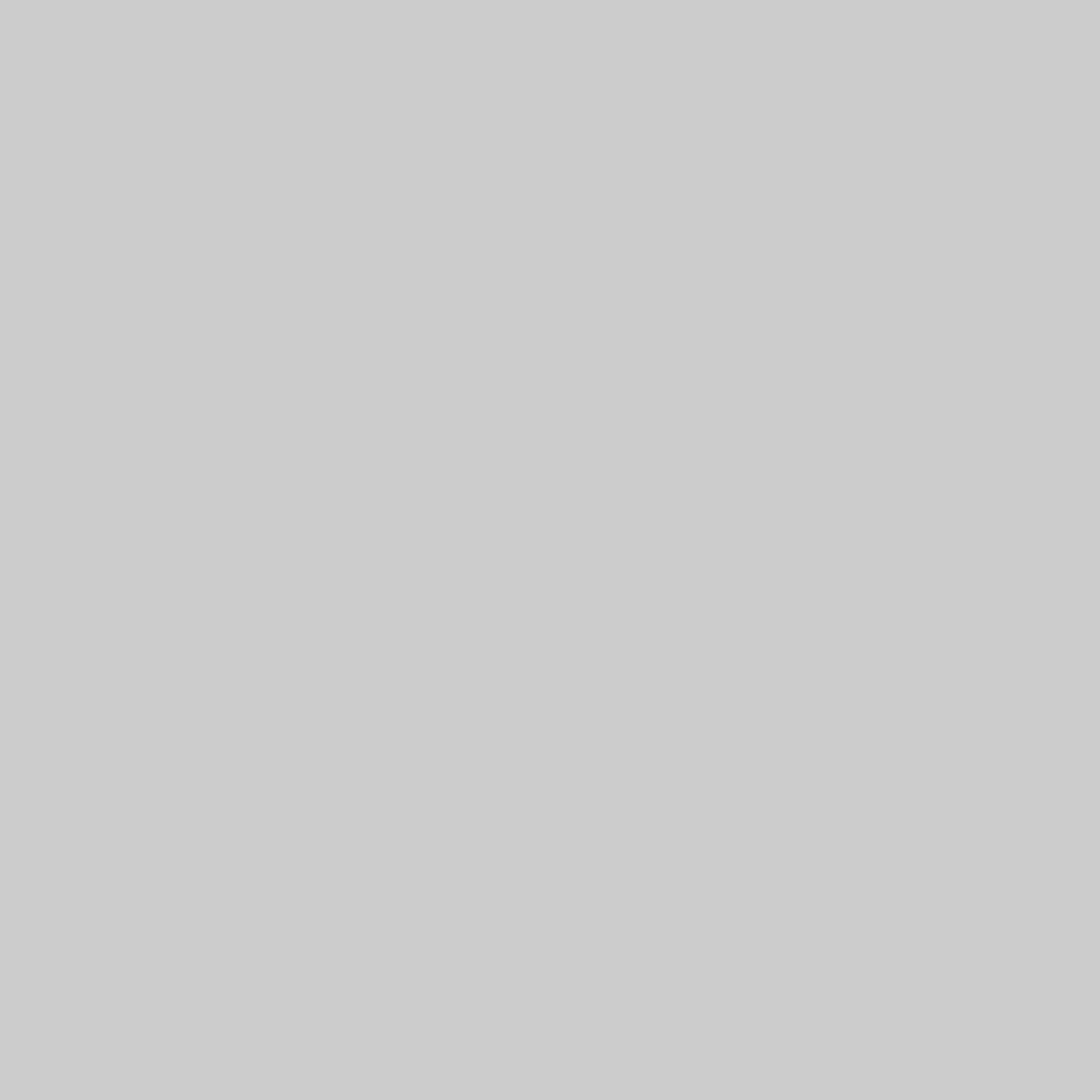