As Tatler’s flagship list, Asia’s Most Influential annually honours the people who are driving change in Asia and beyond. Coming from Hong Kong, Singapore, Malaysia, the Philippines and Taiwan, the honourees on this year’s list have contributed to advancements in public service and governance, technology, education, finance, the arts, and other vital sectors.

When considering who to include on this year’s list, we asked ourselves two questions for every single candidate: what have they done in the past 12 months? Can we call them one of the most influential people in Asia?

The individuals on Asia’s Most Influential list span all industries, from sports, design and healthcare to fashion, arts, philanthropy and even to politics, and this list serves to highlight the impact that these people wield over their industries, the city and its people.

We decided that if what these people have done, or the choices they have made have impacted you in some way, they’re granted a spot on the list. If they’ve affected your life in any way, directly or indirectly, that’s why they’re on the list.

Tatler’s editorial teams have each named 100 people from their markets, though it’s clear that honourees’ contributions extend beyond borders—perhaps in part to the borderless nature of today’s world, but also a testament to the outsize impact of their impact. This year, the Asia’s Most Influential list included familiar names in each region, including Siobhán Haughey from Hong Kong, Anurag Srivastava from Singapore, Previndran Singhe from Malaysia, Alice Eduardo from the Philippines, and Chi Ling Lin from Taiwan.

Our editorial teams have been working on the list since early summer, bringing together a committee of editors who are experts in their respective fields to nominate the longlist. All the names go through an extensive process of nomination, justification, and filtering. Get to know all the 500 honourees on Asia’s Most Influential 2022 by visiting the full list here.

Read more on the honourees from each of our markets: Hong Kong, Singapore, Malaysia, the Philippines and Taiwan. 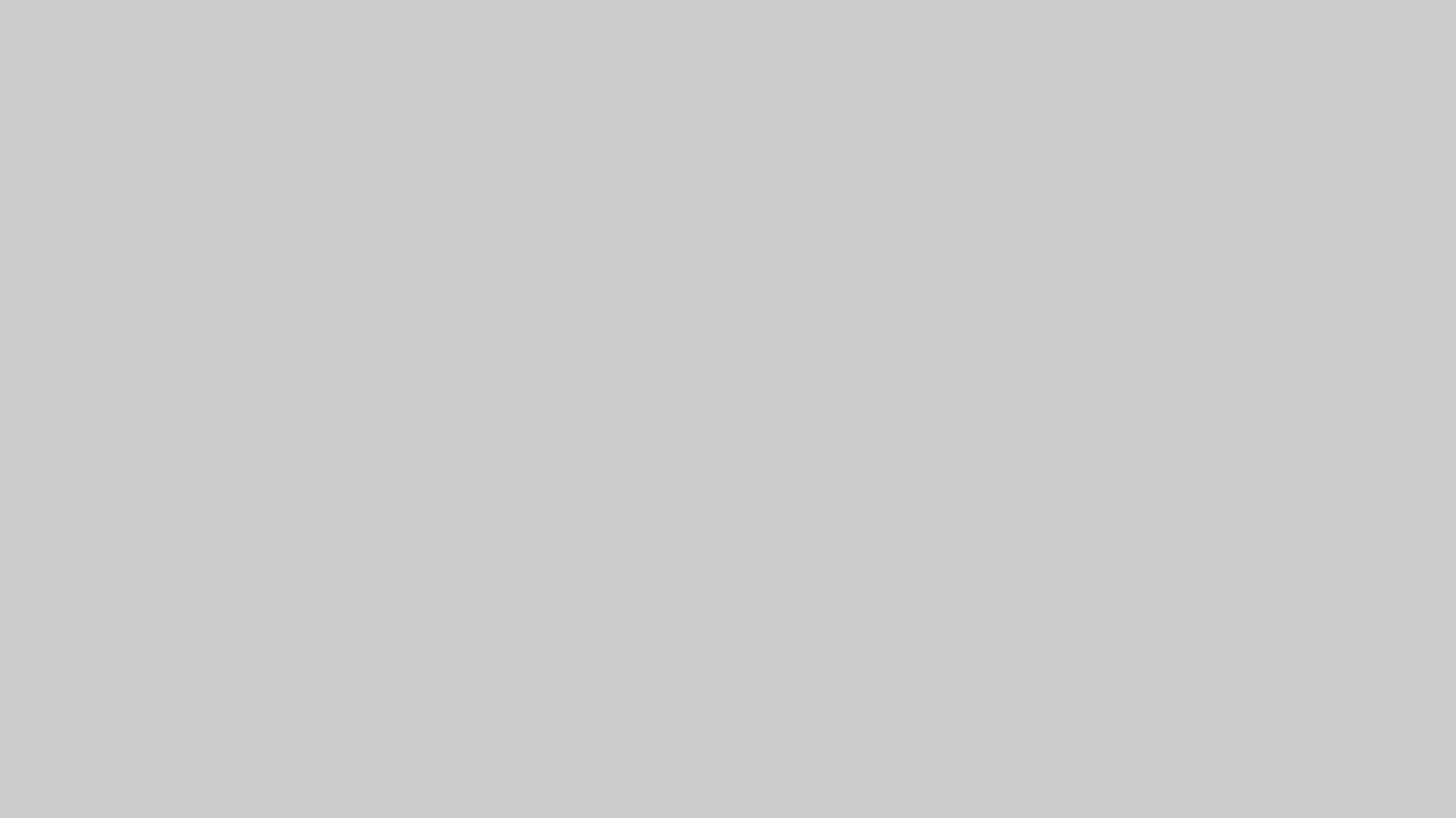 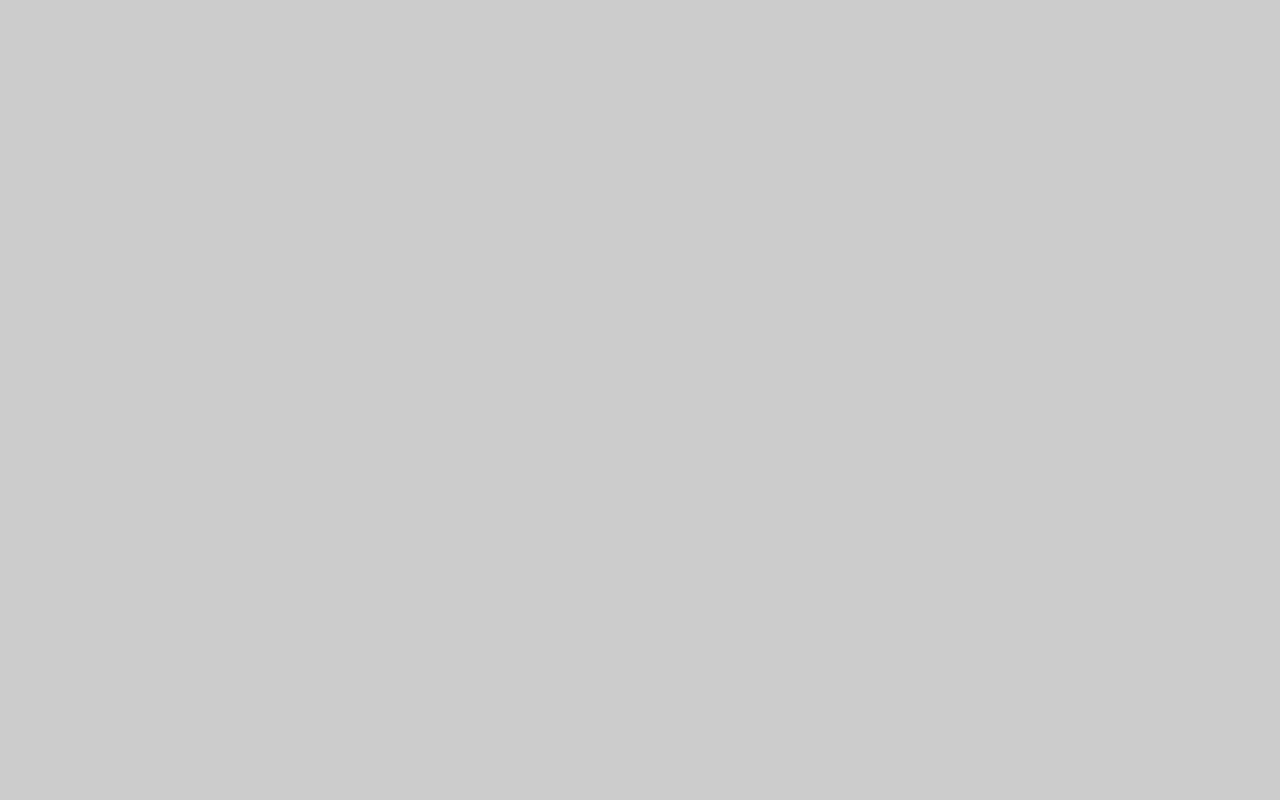 October 3, 2022 Meet The Leaders Of Tomorrow On The Gen.T… Read More