Posted in In the Press

Telum Media is a media engagement platform operating across Asia, Australia and New Zealand that connects the journalism industry with the public relations community.

In the interview with Telum Media’s content executive and Hong Kong lead Sandy Wong, Williamson shared how Generation T has developed since it was launched in 2016.

“In 2016 we identified a need in the market for a platform that could discover, support and also help to increase the impact of some of Asia’s most promising entrepreneurs. And that’s still exactly what we do,” said Williamson, explaining that Generation T launched first as an annual list of high-achieving young entrepreneurs in Asia, before building out content and events in service of this community.

He also discussed Gen.T’s key editorial themes for the year, as well as the brand’s editorial voice and focus. “We sit at the intersection of business and culture,” said Williamson. “We tell stories of the people, business and ideas that are shaping Asia’s future. We do that through digital products because that’s where our audience is.”

On the value differential that the platform has developed since 2016, Williamson said: “We are a community first and a media platform second. Getting on the list, being a Gen.T Leader of Tomorrow, is the beginning of your journey with Gen.T, not the end. Our mission is to inform, connect and inspire our honourees through our content and events. Everything we do has to add value to this influential community.”

About Tatler Asia Group
Tatler Asia Group is the region’s leading luxury media company, producing some of the most iconic magazines, websites and experiences. Its flagship title, Tatler, established in 1978, now has editions in eight markets across Asia and is the most trusted brand to connect with influential consumers across the region. Tatler’s sub-brands include Tatler Dining, Tatler Homes, Generation T and more. Headquartered in Hong Kong, the Tatler Asia Group operates in China, Taiwan, Singapore, Malaysia and the Philippines, Thailand and Indonesia. It is fully owned by Switzerland’s Edipresse Group and the Lamunière family. 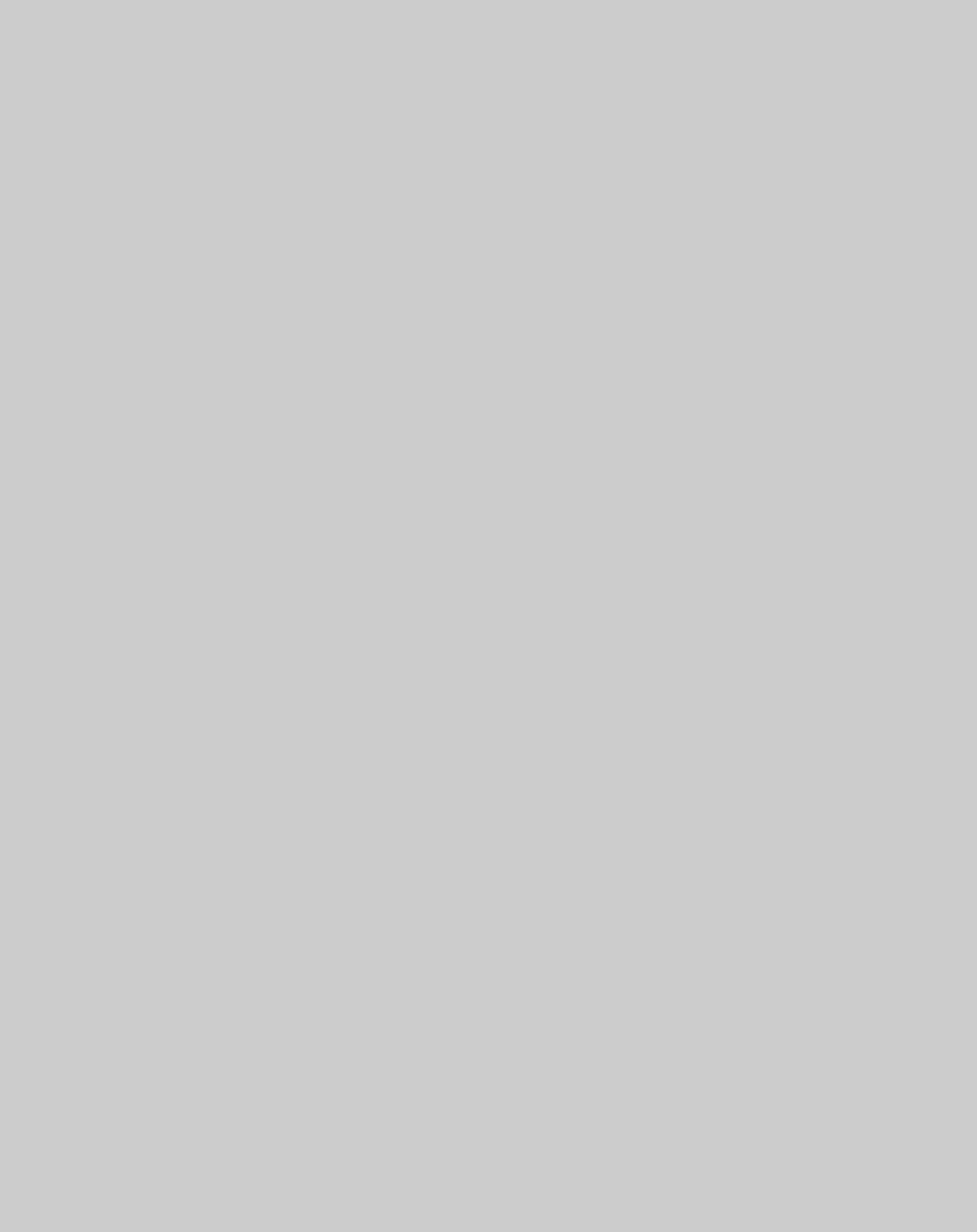 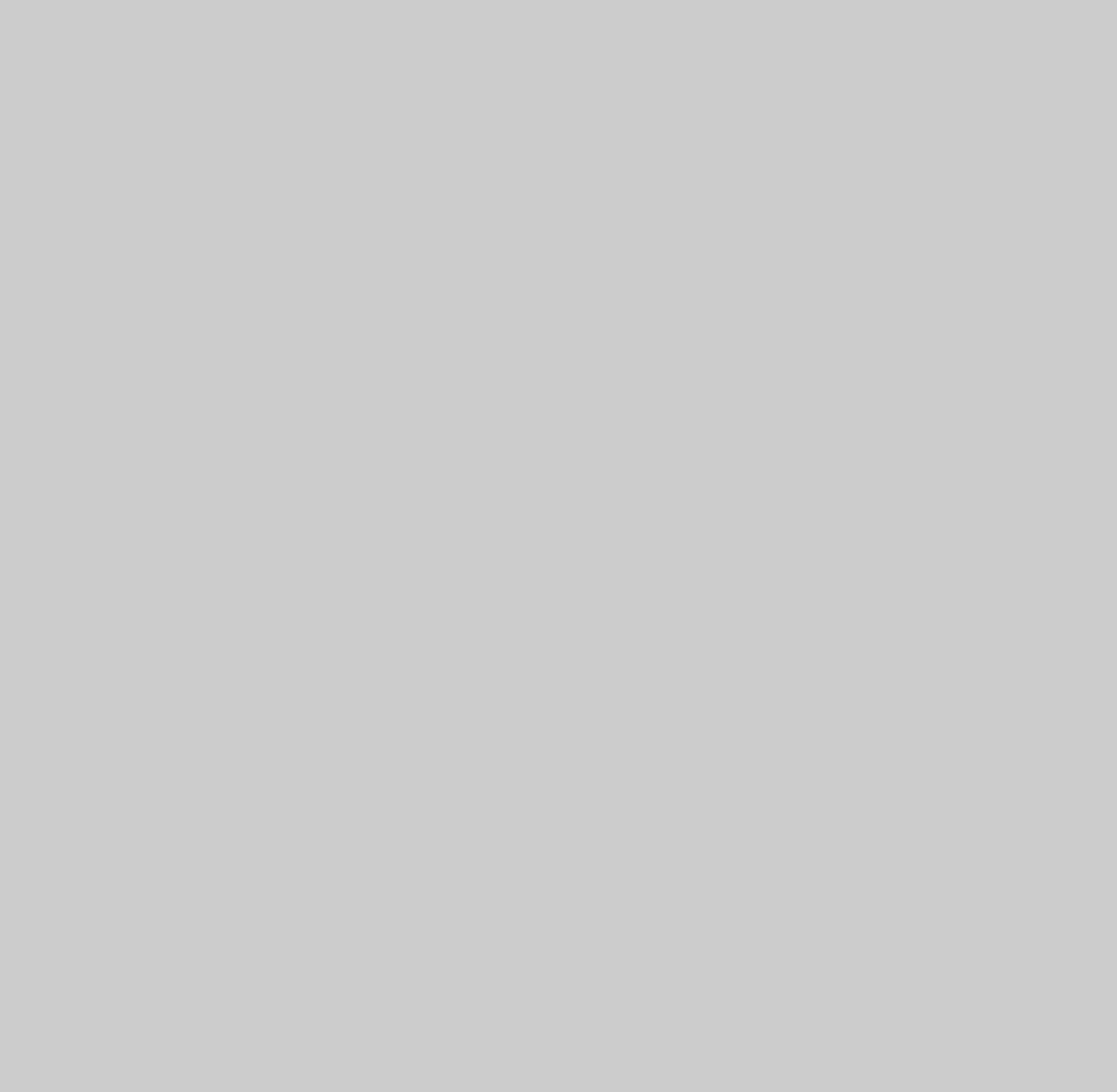 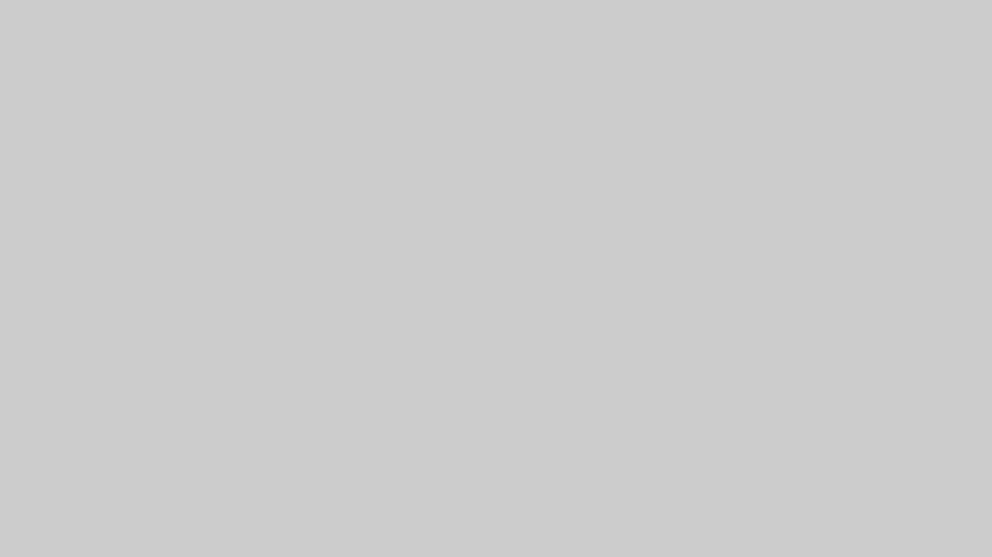