Debuts New Logo, Print Redesign and an Exclusive Portfolio of Asia’s Next Generation of Movers and Shakers; New Digital Platform in Q2 of 2020
HONG KONG, 9 March 2020 – As far as Tatler Asia Limited is concerned, the Asian Century isn’t upon us; it’s already here. The legacy brand looks firmly to the future as Edipresse Media Asia, publisher of award-winning international brands including Tatler Asia, Gen.T, Tatler Dining, and Home Journal, and lead investor in the leading Asian art and design platform, The Artling, rebrands as Tatler Asia Limited, led by Chairman and CEO Michel Lamunière.

Print is not dead, at least in this corner of the world, as evidenced by the brand’s steady command in market share across the region. Across its eight editions in Asia, Tatler boasts 2 million monthly print readers with a median HHI of USD 550,000. The digital transformation, which will be unveiled in Q2 this year, will cater to 4.6 million current monthly online visitors.
Already the world’s largest regional economy, Asia is at the crux of transformation and growth in virtually every industry, from finance, luxury and fashion to art, design, technology and hospitality. Tatler endeavours to capture this movement as the region’s largest luxury lifestyle platform, spanning print and digital products, events and more.
The 430-page March 2020 issue will be amplified by an unprecedented portfolio featuring 117 of Asia’s movers and shakers, identified by the Tatler editors as the personification of cultural, economic and social power in Asia – including business tycoons Adrian Cheng and Chryseis Tan; fashion forces Wendy Yu, Veronica Chou, and Guo Pei; bestselling author Kevin Kwan; arts patron Wanwan Lei and artists Madsaki and Chen Man; award-winning chefs Matt Abergel, Andre Chiang, and Julien Royer, who were all photographed exclusively for Tatler’s relaunch.
“In the past, people were valued mainly by their wealth, their business acumen or the prominence of their families, but now a new generation of entrepreneurs and creative thinkers are doing the most amazing things and, as a result, tremendously widening the standards of who can be seen as successful, powerful, influential or stylish today,” Lamunière writes in this month’s Tatler’s Letter from the Publisher. “And so Tatler, too, has evolved to encompass all of the different facets of what a rich, dynamic ‘society’ should be. Tatler is not just a magazine. It is a community of Asia’s most powerful, influential and stylish people who together are making a more beautiful, generous, creative and sustainable world.”

Amidst a contracting global media landscape, among the highlights of a fiscally fit year for Tatler, which is published in eight Asian markets (Hong Kong S.A.R., China, Singapore, Taiwan, Malaysia, Indonesia, Thailand, and the Philippines), are considerable gains in advertising revenue and page growth.
For the March 2020 issue, the Malaysia edition increased in revenue by 80 percent, the Singapore edition by 46 percent, and the Philippine edition by 28 percent, vs. March 2019. The China edition,
meanwhile, reports a 67 percent increase in advertising pages in March 2020 vs. March 2019, and beat all of its revenue targets for the quarter by double digits. 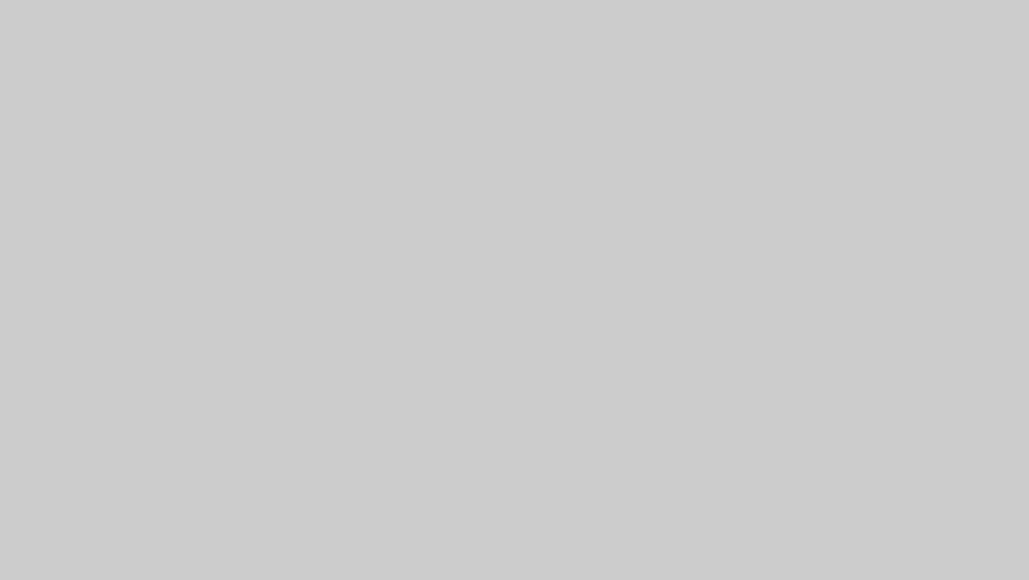 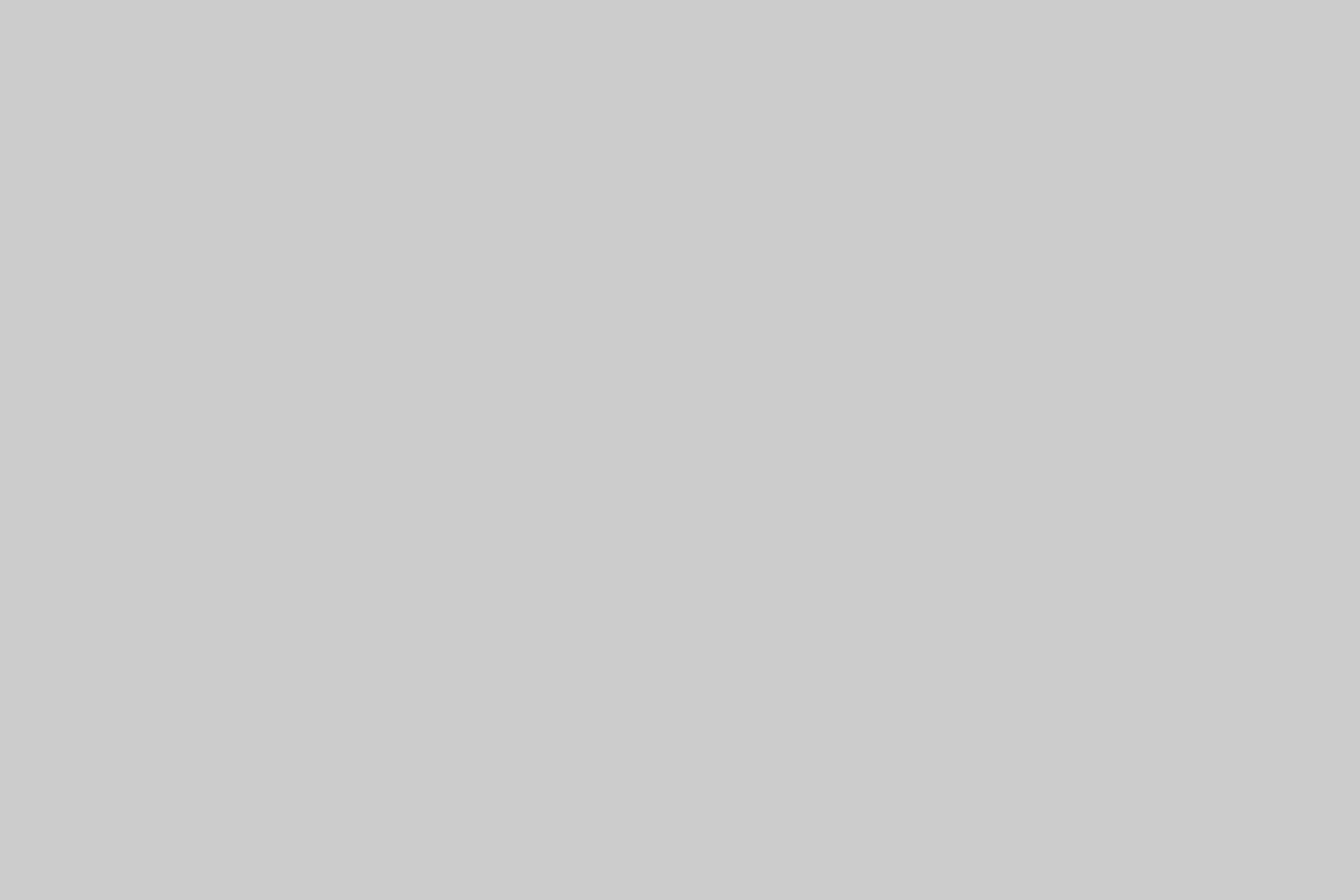